An unfinished apartment building on the Charleston peninsula near Palmetto Brewing Co. has changed hands for nearly $60 million, or more than $313,000 a key.

The 191-unit New Market Square, being built off Huger Street next to Interstate 26 and near an on-ramp to the Ravenel Bridge, fetched $59.8 million in late October, according to Charleston County land records.

A representative of Sentinel did not respond for comment about the purchase.

Developer Ryan Hanks said construction is expected to be wrapped up by year’s end. 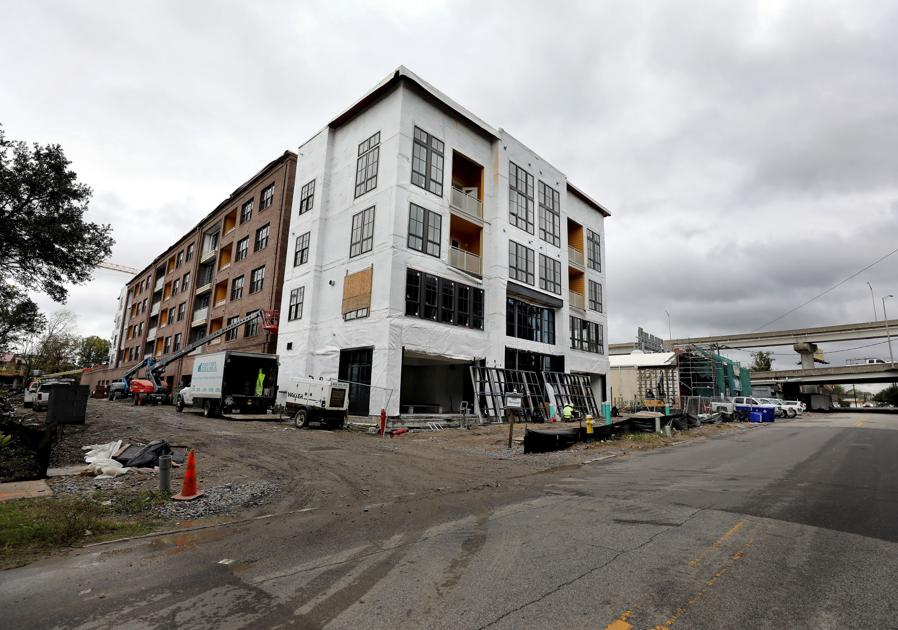 The finished building will include one- and two-bedroom units ranging from about 740 to 1,053 square feet.

Sentinel’s website shows it owns three apartment communities and a commercial property in the Charleston area.

In 2015, the investment firm bought the office building at 3955 Faber Place near Leeds Avenue and Interstate 526 in North Charleston for $13.05 million.

That same year, it purchased through an affiliate the 258-unit Windward Long Point Apartments near Long Point Road and I-526 in Mount Pleasant for $55.5 million.

In 2017, Sentinel bought the 172-unit Centre Pointe Apartments along I-526 near Tanger Outlets in North Charleston for nearly $36.7 million. 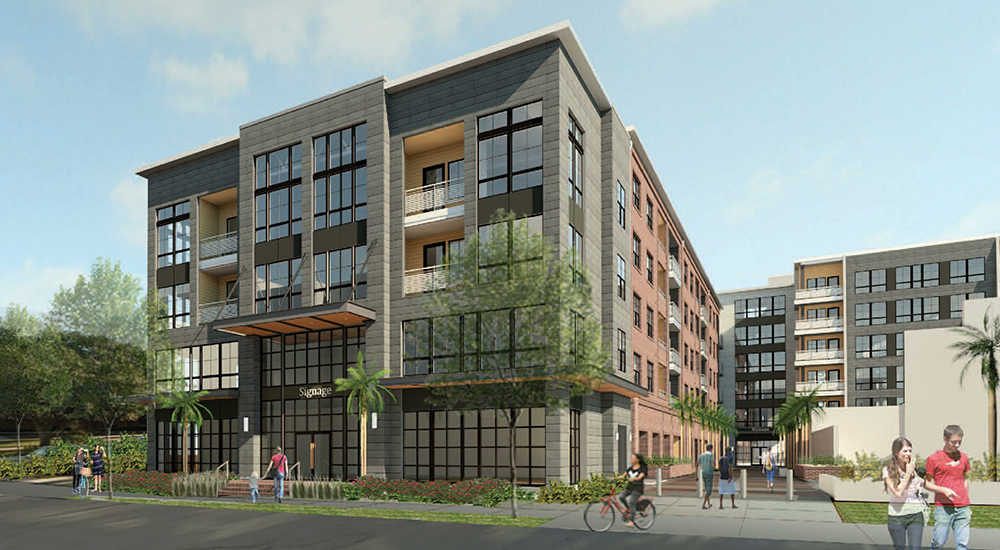